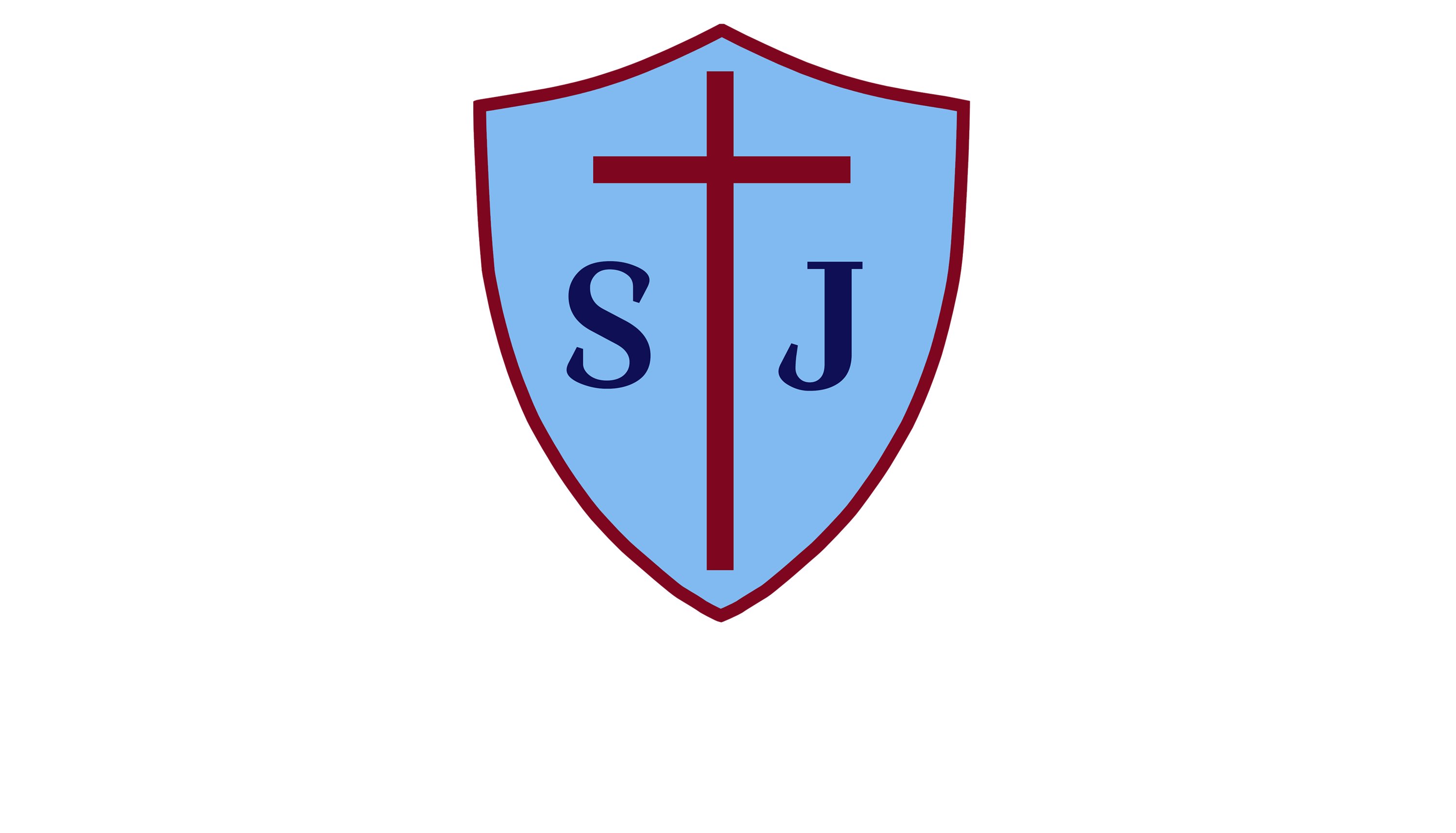 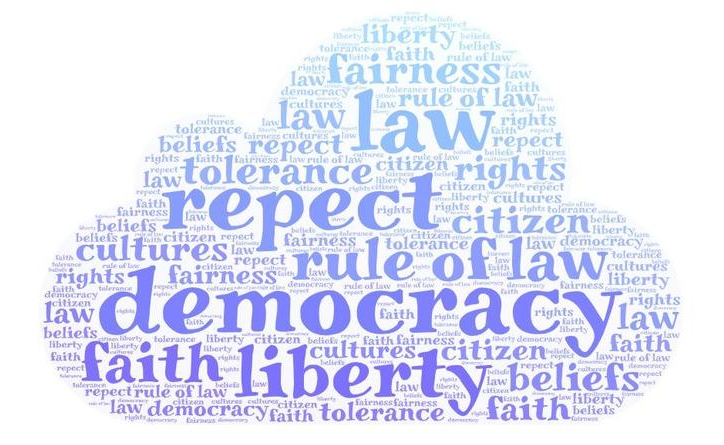 The promotion of ‘British Values’ is central to Catholic education because British values have their origin in the Christian values of our nation. British values are considered by the present government to be:
Democracy
Rule of Law
Individual Liberty
Mutual Respect
Tolerance of those of Different Faiths and Beliefs

At St Joseph’s Catholic Academy we recognise, not only the importance of helping pupils to develop academically but also spiritually, morally, socially and culturally. Our aim is that they are fully prepared for life in British society, to take their role as good citizens and be able to make the best possible contribution to the common good.

Within a framework of Catholic Christian Values, we teach the importance of British Values by going much deeper into the meaning of what it is to live a good life. This provides the context and meaning for understanding why British values are important.

Our framework for understanding British values draws on the example of Jesus and his welcome and inclusion of all, which is developed in Catholic Social Teaching. At St Joseph’s we provide an education which focuses on the formation of the whole person and on our vocation and purpose in life. We place a significant emphasis on the celebration of individuality and difference within our communities and our calling to work for the Common Good, in the service of others.

Our Catholic Ethos makes a tangible difference to the way we work together and with our wider communities. Within this framework it would be impossible to overlook the government’s view of British values expressed as ‘democracy, rule of law, individual liberty, mutual respect and tolerance of those of different faiths and beliefs’.

The examples below are an indication of some of the many ways we seek to embed British Values at St Joseph’s and should be seen as an indication of our approach rather than an exhaustive list.